info
Do It (Outside) Exhibition 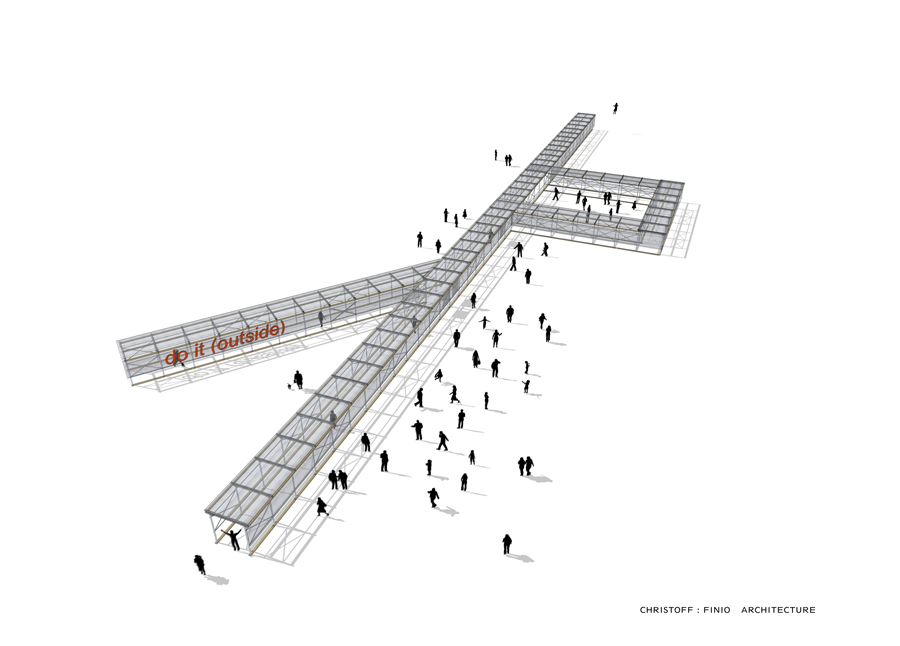 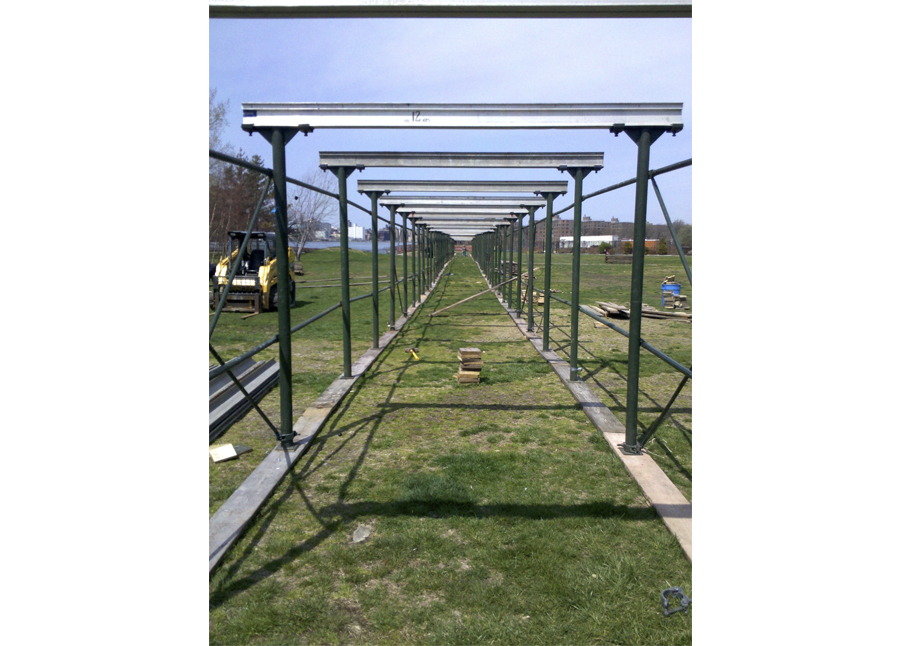 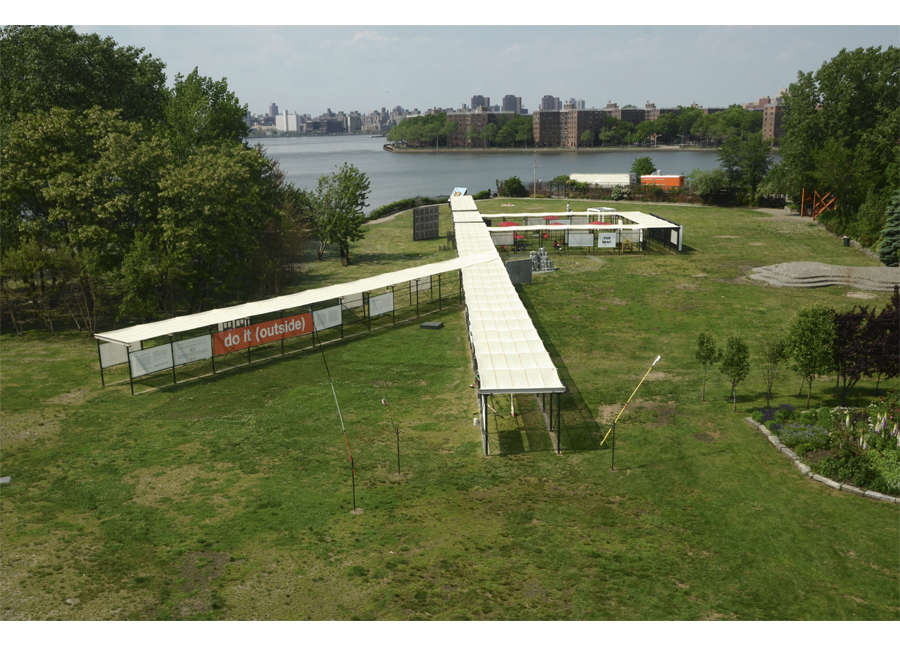 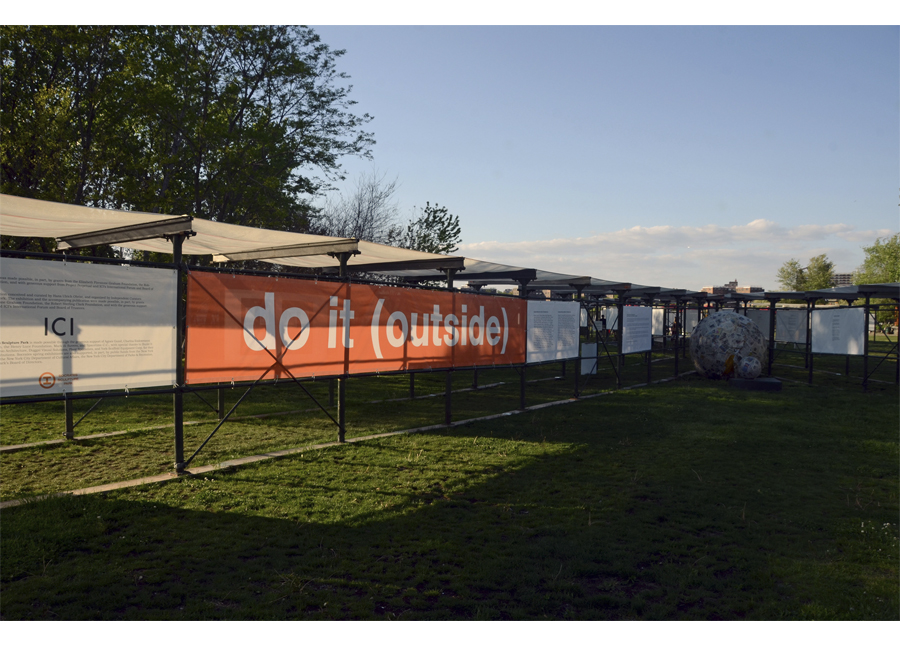 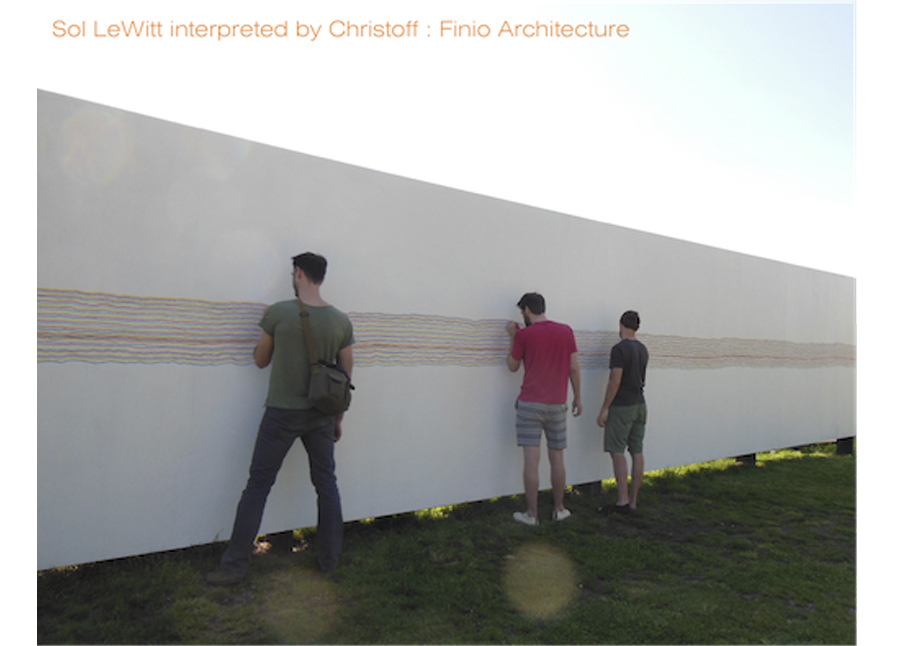 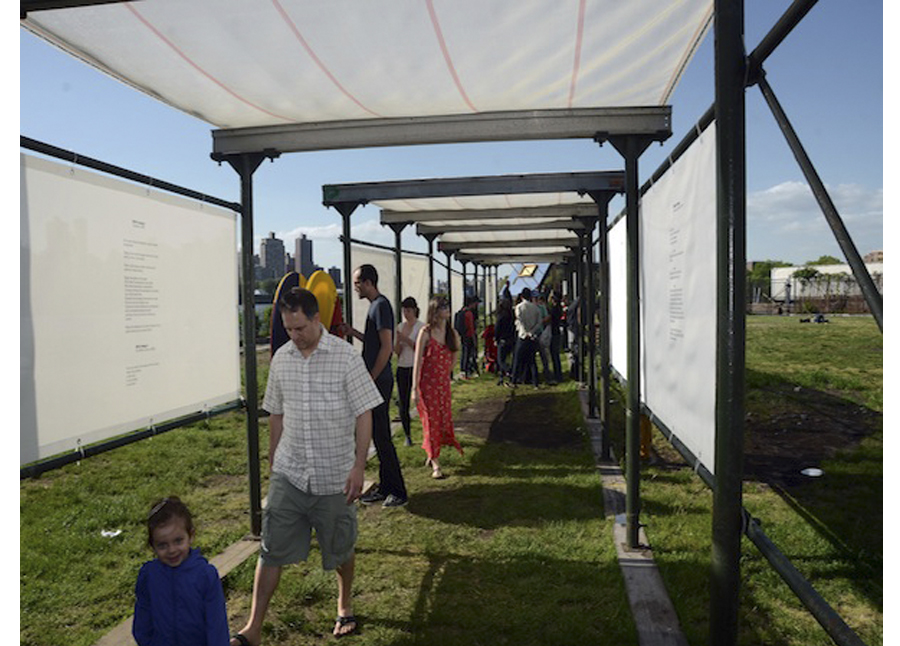 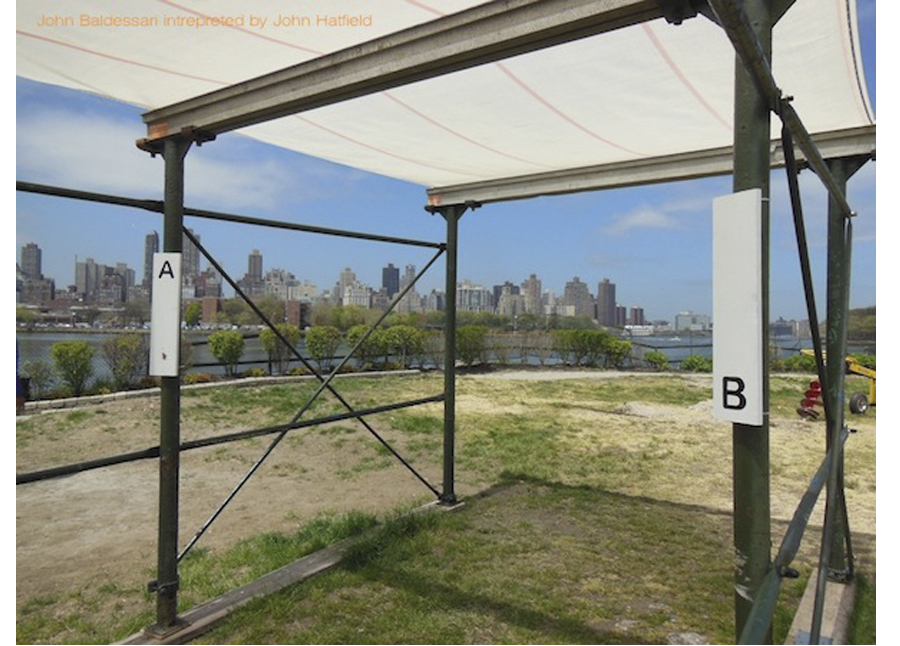 “Do It” began in 1993 as a conversation between the curator Hans Ulrich Obrist and artists Christian Boltanski and Betrand Lavier about how to defy the fetishization of artworks and self-promotion of artists and move toward an open-ended approach to exhibitions where time and space are flexible.  “Do It” is the result of this exploration. It takes the form of artists’ instructions and others’ interpretation. It is an infinite exhibition of human response. Ongoing for 20 years, “Do It” has amassed hundreds of instructions from artists all over the world, from Ai Wei Wei to Sol Lewitt, and has held exhibitions in at least 50 locations.  At Socrates Sculpture Park, “Do It (Outside)” is the first “Do It” exhibition to take place in New York and the first to take place outside.

“Do It” is about potential for unlimited variety and number, repetition and difference. As a modular object, scaffolding presented itself as the perfect structural response to such an exhibit. It is an infrastructure familiar to New York City life, placing the exhibition in a geographical context, as well as responding to the rules of “Do It,” which specify that artworks must be destroyed and returned to their original form at the end of each exhibition. In the words of Obrist, “the mundane is transformed into the uncommon and is then converted back into the everyday. Do It appears in order to disappear.”